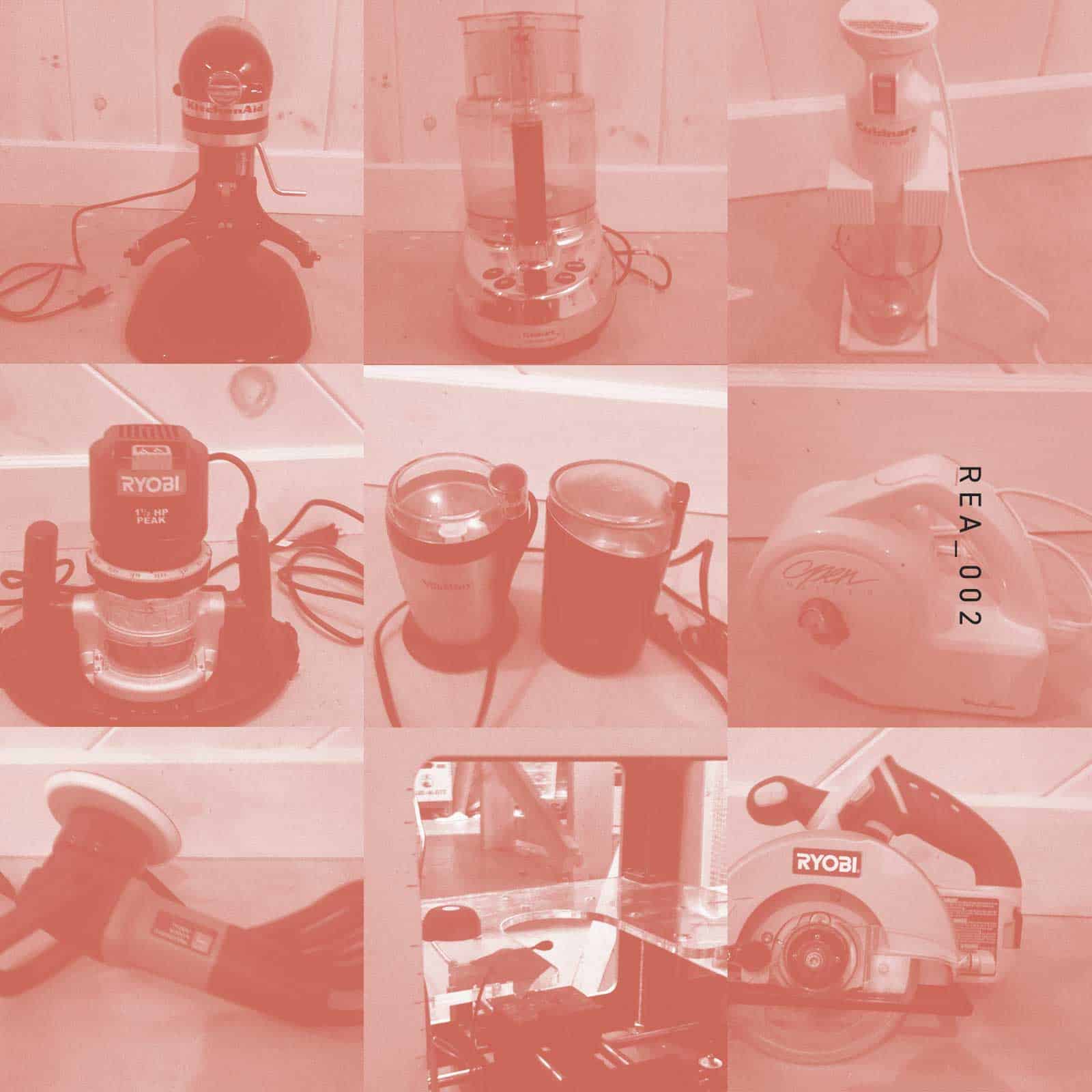 Small Motors.  Clicking, whirring, buzzing, grinding, servo sounds and robots.  This library is composed of a variety of motor sounds from everyday kitchen appliances and power tools, but it also includes a real robot, whom I found not far from where I live in Brooklyn. 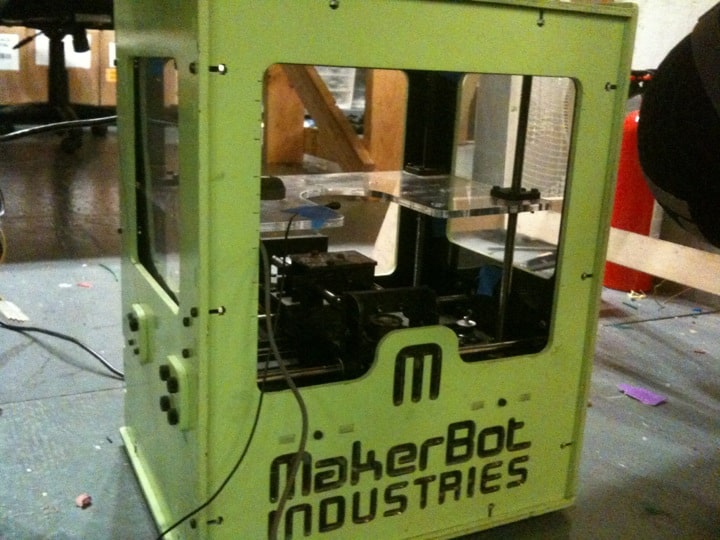 The centerpiece of this library is the Maker Bot 3D printer.  This robot is an open source 3D printer for rapid prototyping, and, aside from being able to build whatever your CAD software demands, it also generates diverse and fascinating mechanical sounds from 3 different stepper motors.  The kind folks at Maker Bot Industries programmed the robot to do different tasks;  each performance of the bot was covered with the following microphones: Sennheiser MKH 60, Sanken CUB 01 (mounted onboard), DPA 4060 (mounted onboard).

In addition, the library includes different sounds made by kitchen appliances and power tools recorded in a studio. Each object was recorded with a variety of performances and perspectives to provide flexibility when designing sounds.  Mix and match microphones for maximum fun!

The above tools and appliances were recorded with the following microphones: Schoeps MS Pair,Sennheiser MKH 60, DPA 4060 (mounted onboard).