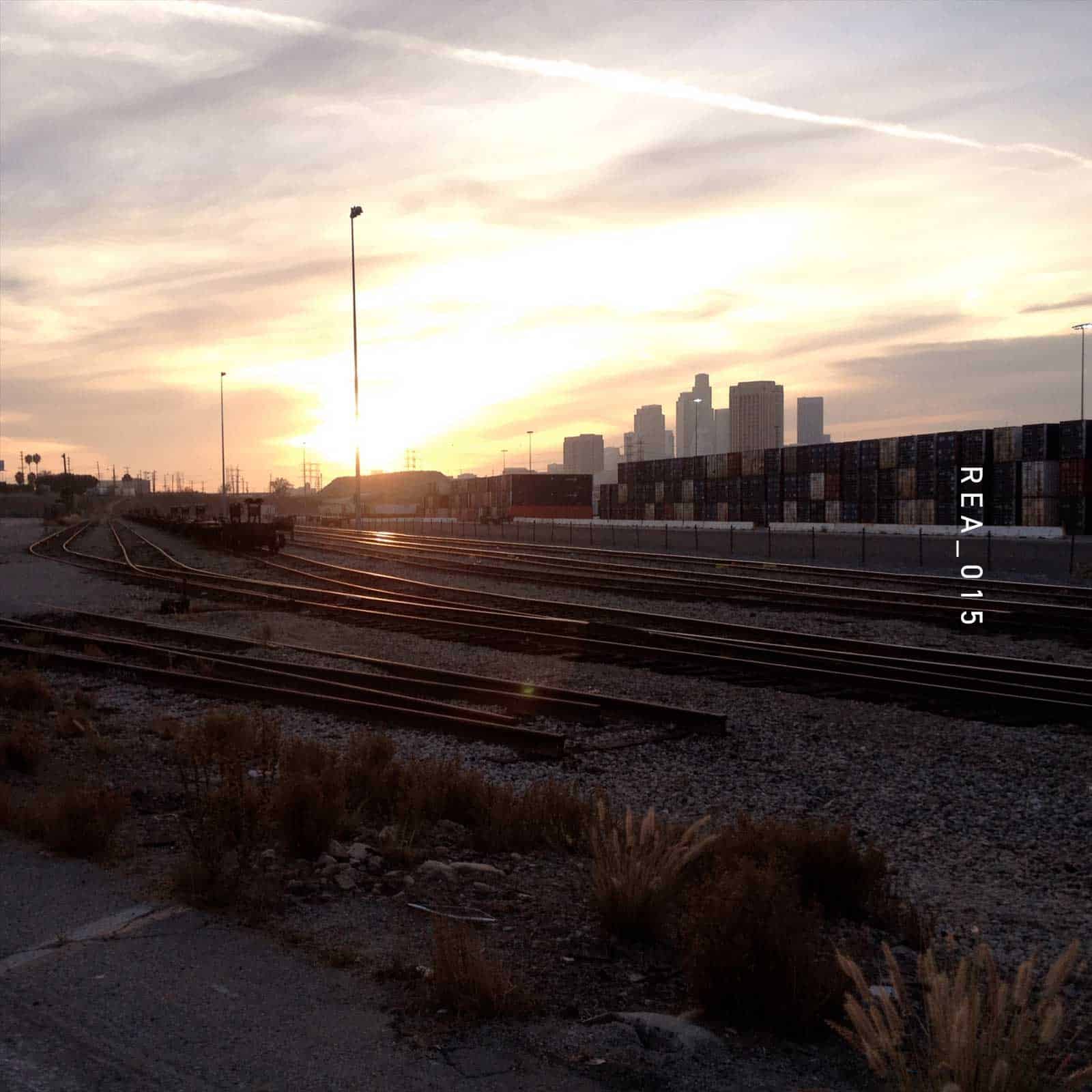 REA015 LA Underground is all about grit and the unseen. Charles describes his recent infatuation with underbelly of Los Angeles:

“I found myself interested in recording ambiences in really seedy/unsafe places downtown that made me think of some of my favorite LA crime dramas namely, Billy Friedkin’s “Too Live and Die in LA”, and Michael Mann’s films, “Heat” and “Collateral”. I found the locations for all those films to be an incredible juxtaposition of the common sunny depiction of Los Angeles which draws so many tourists… well, those tourists probably don’t go to these places….”

“I do like this collection of sounds, and I do use them myself pretty often- what this set is all about is 5.0 ambiences which were created as mixes, vs being multichannel recordings- I like multichannel recordings, but I have found that in my own usage of them in film and TV projects, I use them never…. I usually will grab a stereo pair, and add that to other sounds which which will go into a bed track- So this set, is 5.0 premixes using some of the material already in the collection, and some that is freshly added to make for some cool spaces- I do hope you like it!”

Technical Note from Charles: All files were recorded with a Sound Devices 744T, and a MS mic rig using the Oktava MK012, and its figure of eight adaptor. The mid mic was either a cardiod, or hypercardiod. The only processing used was volume adjustments to matrix the signals to L/R stereo. No EQ or any other processing was used.